Court of Appeal dismisses appeal in the C B Cold Storage case – When is a lease for business-to-business services governed by the Retail Leases Act 2003 (Vic)? Part 4

The background to the decision is in earlier posts on my blog here.  If you have not been following this debate, you should read the earlier posts first, otherwise the balance of this post might not make much sense.

The issue is that the ‘ultimate consumer’ test leads to some counter-intuitive results.

The test suggests that:

This means that a significant number of leases are governed by the RLA 2003 when neither the landlord nor the tenant (nor, often, their lawyers) realise.

The consequences can be significant. The RLA 2003 alters the terms of the bargain between landlord and tenant and the forum for any litigation. The most significant change is that landlords are prohibited from recovering land tax from tenants of a retail premises lease under the RLA 2003. Claims by tenants for the recovery of substantial amounts of land tax at VCAT are not unknown.

In summary, the Court of Appeal did not overrule the ‘ultimate consumer’ test, holding that:

[3]       … In summary, the phrase ‘retail provision of services’ has long been interpreted by reference (at least in part) to an ultimate consumer test; that is, are the services used by the person to whom they are sold or are the services passed on by the purchaser in an unaltered state to some third person? No distinction has been drawn between commercial and non-commercial users of the service. The Court should be slow to depart from the interpretation of the phrase given to it by the Court over many years. It would only be appropriate to do so if the interpretation was clearly wrong; but that is not the case. Moreover, the legislature has made amendments to the legislation, but has not made any change to the phrase ‘retail provision of services.’ Consequently, and while not conclusive, the Court may presume that the legislature adopted the interpretation consistently given to the phrase by the Court in the past.

[4]       Other relevant considerations that inform whether the service is ‘retail’ in nature include the type of service that is provided and whether it is generally available to any person for a fee.

The Court also provided the following commentary on the test for determining whether a lease is a lease of retail premises under the RLA 2003 (emphasis added, footnotes ommitted):

23        What can be seen from the authorities is that the concept of the ‘retail provision of services’ in the Retail Leases Act and its predecessor legislation is that it involves close consideration of the service that is offered, whether a fee is paid, whether it is a service that is generally available to anyone who is willing to pay the fee and whether the persons who use the service are the ‘ultimate consumer’. On one view, to talk of an ultimate consumer of services may appear strained. Most services that are purchased are not susceptible to being passed on to a third person. This may be contrasted with a sale of goods where the difference between wholesale and retail is easily discernible. Nevertheless, the authorities that apply an ultimate consumer test as one indicia of the retail provision of services, are of long standing.

44        As noted above, the phrase ‘retail provision of services’ has long been interpreted by reference (at least in part) to an ultimate consumer test; that is, are the services used by the person to whom they are sold or are the services passed on by the purchaser in an unaltered state to some third person? No distinction has been drawn between commercial and non-commercial users of the service. The Landlord wishes to restrict the ‘consumer’ to the consumer who purchases goods or services for personal use. But that is not the sense in which the authorities have used the word ‘consumer.’ They have used it in a broader sense to mean a person who uses the service. As the judge identified, that is not the approach that the Tribunal took. Contrary to the Landlord’s contention, the judge applied the authorities that have consistently endorsed as a relevant consideration whether the user of the service is the ultimate consumer.

45        The Landlord’s focus on what happens to the goods that are stored after they leave the premises is not relevant in this case. That may have been relevant if the question was whether there was a sale of goods by retail. But it is not. It is not a question of consumption of the goods. Rather, the focus must be on the service that is provided by the Tenant.

46        We reject the Landlord’s submission that the judge approached the task on the basis that an ultimate consumer test alone suffices to determine whether there has been a retail provision of services. The judge looked at other matters, including whether the services are generally available to any person for a fee. Ashley J referred to the provision of services to ‘members of the public’ in FP Shine. In Fitzroy Dental, Croft J looked at whether the services were ‘open to the public.’ On analysis, it seems to us that their Honours were concerned with whether there were restrictions on access to the service and who could use it. They were not concerned with the characteristics of the user (for example, whether the user was an individual or a business). Both judges relied on Wellington. In that case, Nathan J made it clear that the user may, but need not, be a member of the public.

47        Here, even if one assumes that there may be a limited number of people who use the service (because they need to use large trucks to transport the goods to be stored) that would not matter. In any event, the Tenant does provide transport facilities if required on payment of an extra fee. In short, the Tenant does not impose any relevant restrictions on access. Anyone can use the service and the Tenant’s office is open during business hours to customers and prospective customers alike.

48        Of course, in each case it is necessary to consider the exact service that is supplied. …

The emphasised passages show that the Court of Appeal has: 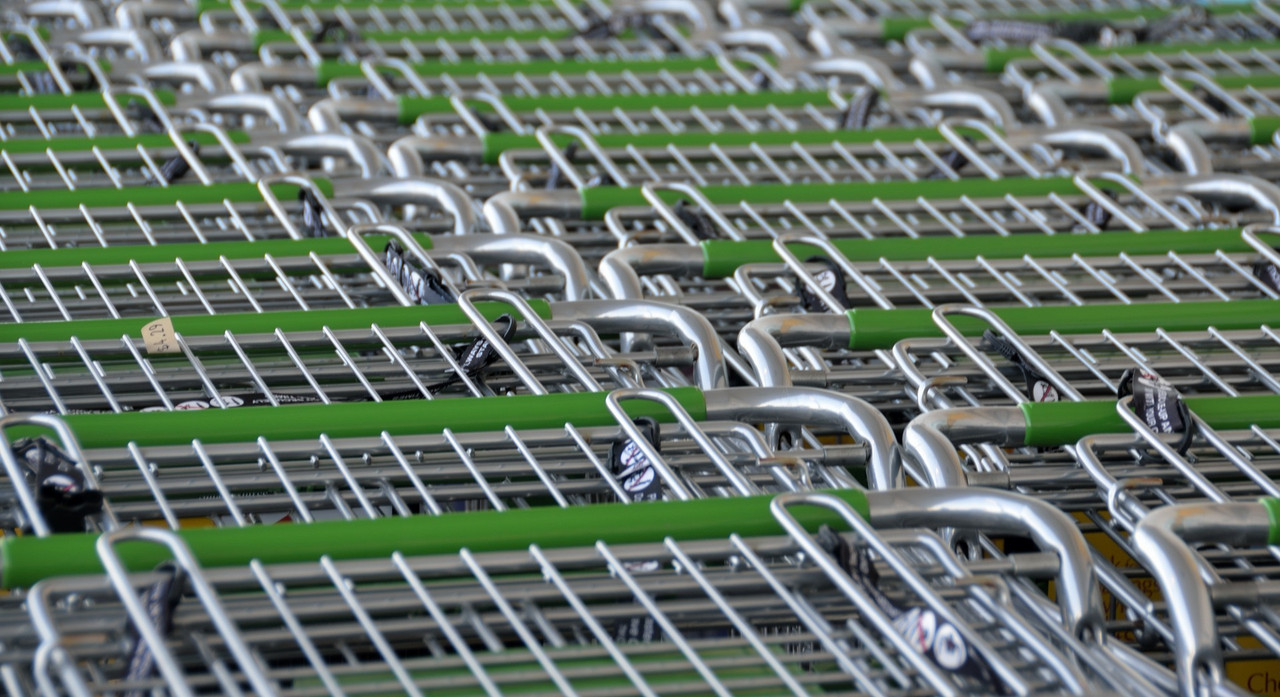