The Independent National Security Legislation Monitor is an important and valued component of Australia’s national security architecture, responsible for ensuring that national security and counter-terrorism legislation is applied in accordance with the rule of law and in a manner consistent with our human rights obligations.

In particular, as it becomes more important than ever for the Government to continue modernising and strengthening our laws to address the growing and evolving terrorist and espionage threat at home and abroad, the relevance of the independent reviewer becomes similarly important. This will help ensure that our individual freedoms that underpin the Australian way of life are balanced against the need to fight terrorism and other threats with every tool at our disposal.

In this role, Dr Renwick will review and report on the operation, effectiveness and implications of Australia’s counter-terrorism and national security legislation.

As an eminent barrister, Dr Renwick brings a wealth of legal expertise and a strong understanding of national security issues and the operation of relevant security agencies.

Dr Renwick has been a part time senior member of the NSW Civil and Administrative Tribunal since 2014. He was appointed Senior Counsel in 2011 and was formerly a Principal Legal Officer at the Commonwealth Attorney-General’s Department and Northern Territory Department of Law.  A former Fulbright Scholar, he is an (honorary) Adjunct Professor at the Australian National University.

Dr Renwick will be appointed for an initial period of 12 months while preparatory arrangements for his permanent appointment are made. 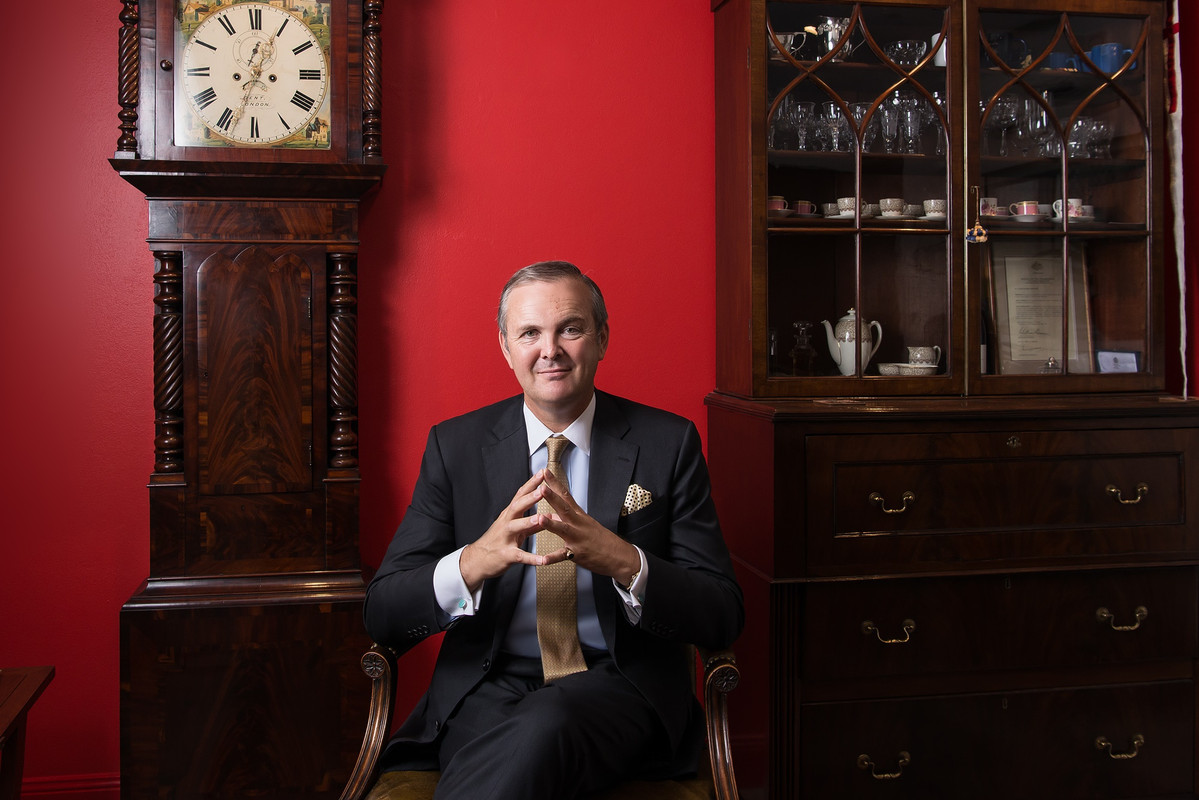