Modern Slavery and Corporate Responsibility – How can Commercial Organisations measure up in Australia?

The existence of modern slavery is often perceived as an offshore problem, yet it is estimated that there are at least 4,300 slaves in Australia today directly affected by modern slavery in its various forms. Large organisations in Australia and trading internationally now have to ask themselves – can we do better? This is not just a question of risk assessment but of effectiveness.

On the 28th March 2019, Professor Felicity Gerry QC from Green’s List appeared at a panel event together with Jo Pride, CEO of Hagar Australia and Dr Marie Segrave, Associate Professor at Monash University. The event was part of the Victorian Women Lawyers event series and was held at Maurice Blackburn Lawyers, hosted by Jacinta Lewin, Senior Associate in the Social Justice Practice.

The Commonwealth MSA came into force on 1 Jan 2019. The definition of ‘slavery’ provided under section 4 is expansive, including any conduct which would constitute an offence under current anti-slavery law (ss 270-1 of the Criminal Code), ‘trafficking in persons’ as defined under Article 3 of the UN Trafficking Protocol and ‘the worst forms of child labour’, as defined in Article 3 of the ILO Convention. Modelled on part of the MSA (UK), the Act requires commercial organisations including Government Departments in Australia (with turnovers of more than $100 million) to produce ‘modern slavery statements’ that acknowledge the risks of modern slavery in their operations and supply chains, as well as including information about actions being taken to address those risks. At the state level, New South Wales has added to federal law by passing its own Modern Slavery Act (‘NSW Act’). This differs in a few significant ways from the Federal act. Firstly, the NSW Act lowers the revenue reporting threshold; a company must fulfil reporting requirements if turnover exceeds $50 million. Secondly, it imposes monetary penalties of up to $1.1 million for businesses that fail to comply. Finally, it appoints an independent anti-slavery commissioner to oversee business compliance.

The MSA (UK) came into force on the 29th of October 2015. In the context of supply chain regulation, the Act introduced a reporting requirement. Commercials organisation supplying goods or services in the United Kingdom that have an annual global revenue of at least £36 million must publish an annual slavery and human trafficking statement, which must be displayed publicly by the company. Organisations must also undertake to develop policies and processes to investigate and prioritise risk. This legislation has extraterritorial effect, in that it applies to any commercial organisation who supplies goods or services wherever incorporated which has a demonstrable business presence in the UK and a global turnover of £36 million or more. The definition of ‘Commercial organization’ is wide. The Act has a ‘name and shame’ provision and establishes an independent Anti-Slavery Commissioner.

The panel gave examples of their experiences and knowledge in the corporate, criminal, migration and NGO sectors and in the Q and A made suggestions for how lawyers can assist in the development of corporate responsibility in this field.

Felicity Gerry QC specialises in substantial and complex criminal matters often with an international element and also with a corporate cross over. She is contributing author

She is currently leading a project on Why Victoria should have its own MSA. She spoke at the International Bar Association Annual Conference in Sydney 2017 on global corporate responsibility in this area which can be viewed here and was recently interviewed on the Cth MSA by Sydney Criminal Lawyers here. 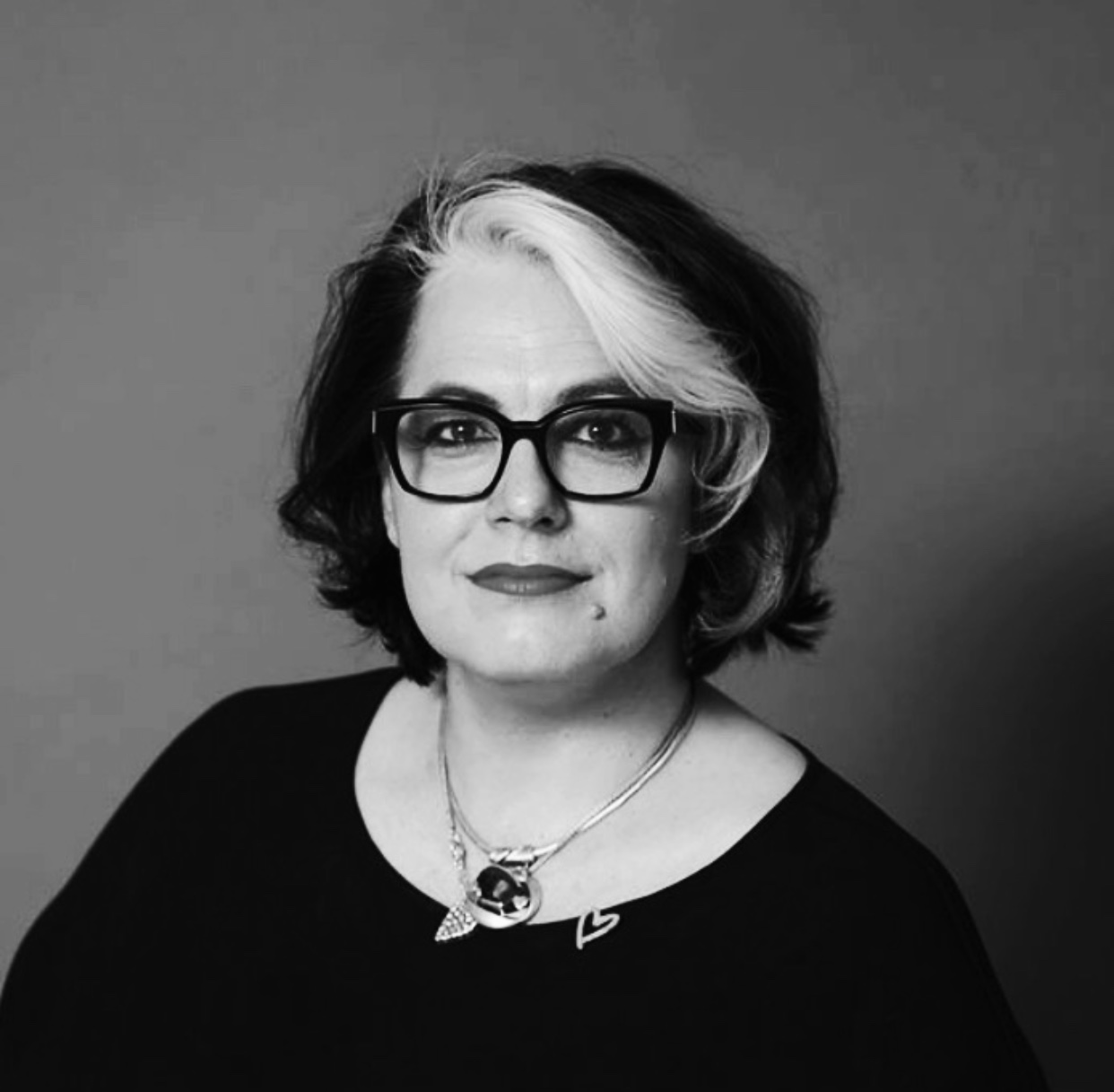 OPCAT, places of detention and COVID-19

Jury is Out: Why Shifting to Judge-Alone Trials is a Flawed Approach to Criminal Justice

Transmitting COVID-19 to another person could send you to prison for life. Here’s why this is worrisome