Practice note - Another application of the “ultimate consumer” test

His Honour Judge Macnamara in the County Court of Victoria recently handed down a decision that considers and applies the controversial “ultimate consumer” test under s 4 of the RLA 2003.

For some background, see my earlier blog post here.

In the recent case of Access Solutions International Pty Ltd v Gamet Pty Ltd [2017] VCC 1563, his Honour considered whether a lease was a lease of retail premises in circumstances where:

In summary his Honour concluded that:

Without deciding the matter, his Honour left open the possibility that the analysis may have been different if the supply was of goods, not services.

Readers are referred to paragraphs [128] and following of the decision for further reading.

This decision is significant, as it suggests that premises occupied by the tenants in the building trades may be considered retail premises under the RLA 2003. 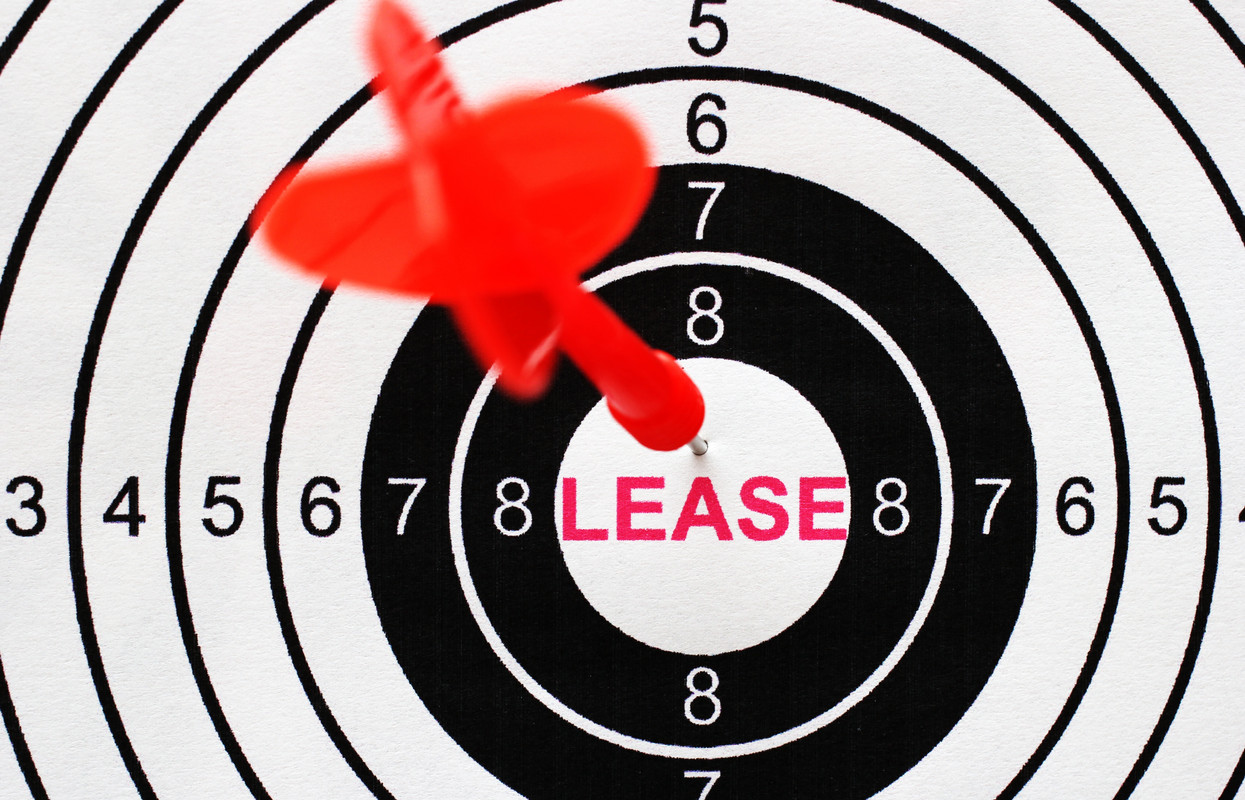