Robert Hay QC has written an excellent blog post here commenting on a recent VCAT case about the requirements of a notice of default under s 27 of the RLA 2003.

You should read Robert’s note before reading post any further.

Whether a tenant has validly exercised an option in a retail premises lease often turns on whether the tenant has been given notice in writing of the default or defaults under s 27 of the RLA 2003.

However, while s 27 requires the tenant to have been given notice in writing of the default or defaults, it does not prescribe the form or contents of that notice.

This has given rise to a number of issues.

Landlord, relying on invoices and monthly statements to satisfy s 27 of the RLA 2003

I often see landlords trying to rely on an invoice or a monthly statement of account to say that the tenant was on notice of default for the amount set out in the invoice or statement.

While it has been tolerably clear for some time that a mere invoice or statement was unlikely to satisfy s 27 of the RLA 2003, we have not had a definitive statement from the Tribunal to rely on.

As a result, it was open to mount an argument that the tenant had not validly exercised its option under s 27 based only an invoice or a statement.

This, in turn, requires the tenant to issue proceedings for a declaration and other orders for the execution of a new lease.

Even if the tenant and its lawyers think the tenant will win, the time, distress and cost of litigation (particularly in a ‘no cost’ jurisdiction) creates significant leverage for the landlord. That leverage can then be used for various purposes, such as pressing the tenant to agree on a higher rent for the new term instead of having the rent reviewed to market. That leverage is amplified if the tenants wants to sell its business as the tenant needs a lease deed before it can assign.

For practitioners acting for tenants, the passages of Leonard Joel Pty Ltd v Australian Technological Approvals Pty Ltd [2017] VCAT 1781 that Robert has set out in his post would be useful to address that approach if taken by a difficult landlord.

Drafting notices under s 27 of the RLA 2003 has been an uncertain exercise.

Prior to the Leonard Joel decision, the safest course in the circumstances was to draft a notice of default under s 146(1) of the RLA 2003. However, as that notice is a statutory precursor to re-entry, service of a s 146 notice could cause the tenant to run off to VCAT for an injunction, which can be expensive and time-consuming for all parties. Also, using a default notice when you don’t intend to re-enter can reduce the impact of a default notice when you do – much like the boy who cried 'wolf'.

Member Josephs identified the notice used in the earlier case of Computer and Parts Land and said that:

Practitioners acting for landlords who want to prepare notices that will later be relied on to resist the exercise of an option under s 27 of the RLA 2003 should consider using the notice in Computer and Parts Land as their precedent.

The text of that notice is set out in and discussed in paragraphs 120 to 123 of Leonard Joel Pty Ltd v Australian Technological Approvals Pty Ltd [2017] VCAT 1781, which also provide references to the Computer and Parts Land decision. 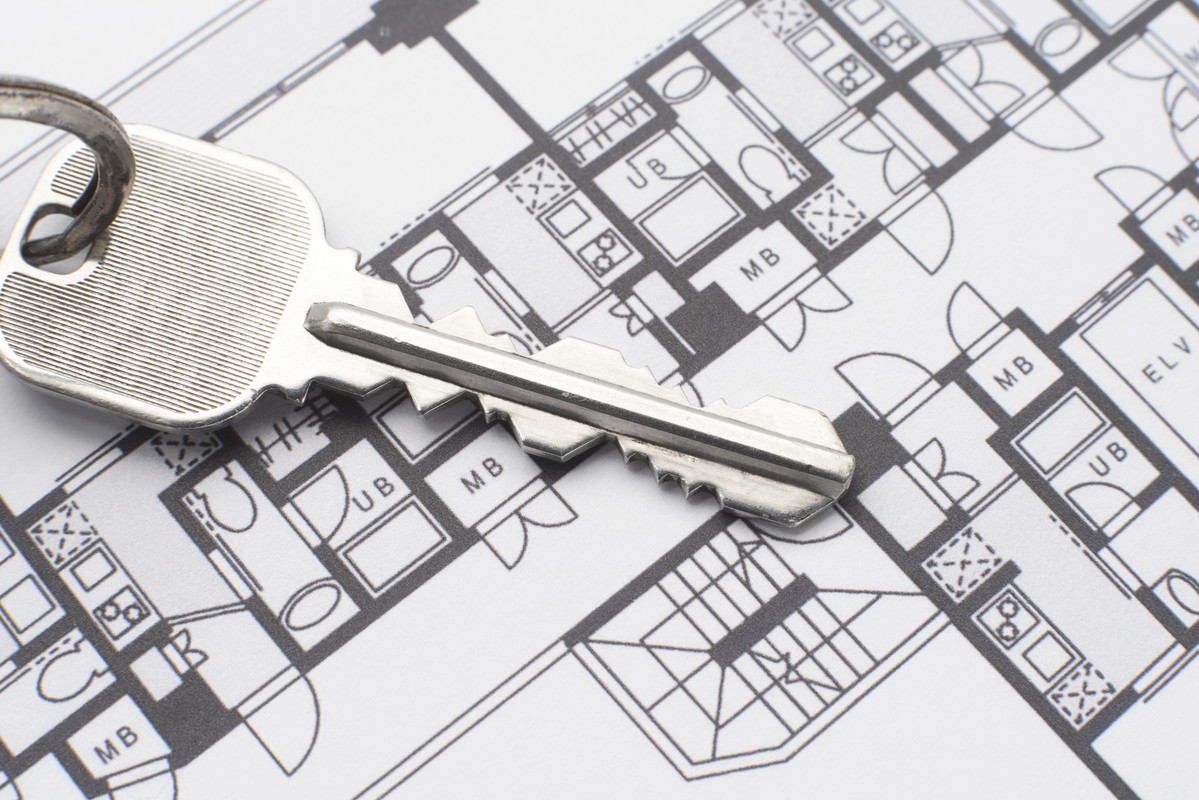