The Supreme Court has re-iterated that legislative provisions providing a broad power for VCAT to make orders as it sees fit do have their limitations.

The Supreme Court has re-iterated that legislative provisions providing a broad power for VCAT to make orders as it sees fit do have their limitations.  The Tribunal can only apply a remedy if there is a separate legal right which can be identified enabling it to do so.  If the right is identified, the broad power provision to make orders enables wide remedies to be applied to exercise that right.

The owners corporation sought to install a fire alarm system which required installation of some equipment within each lot in the development.  The Tribunal made orders pursuant to s165 to compel the appellant lot owner to provide access to its lot for the installation.

But, the Tribunal did not identify any provision which gave the owners corporation a legal right to enter the private lot to install the equipment.  Section 165 does not empower the Tribunal to do something that the owners corporation itself is not empowered to do under the Act.  So, the power under s165 is not a power that can be exercised “at large”.  It does not create a legal right in itself, it is limited to providing a remedy in exercise of an existing legal right.

The case also examined the meaning of “services” in s12 of the Act which relates to the provision of services to lot owners and occupiers by special resolution.  Daly As J held that provision of a service under s12 is unlikely to include the capital cost to install the service.  A special levy under s24 of the Act is likely to be the appropriate mechanism to recoup installation costs. 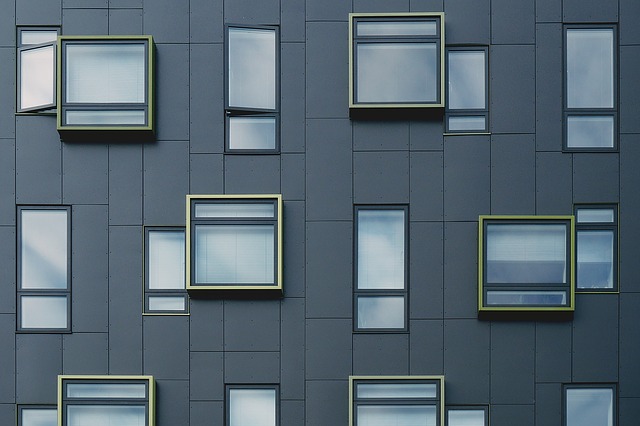 Common property boundaries and the Water Act – who is liable for unreasonable flows of water into an apartment?

Which Prevails – the OC Rules or the Planning Permit Conditions?