This defamation case provides (amongst other matters) an insight into the business record exception to hearsay under s69 of the Evidence Act 2008. Here is a short case summary.

The plaintiff was involved in vocational education and training (‘VET’) companies. He sold most of his interests in the companies as part of a float on the ASX.

The Australian newspaper owned by the defendant, Nationwide News Pty Ltd (‘Nationwide’), published an article which the plaintiff said conveyed to the reader that, whilst under his management, the VET organisations acted unscrupulously, in breach of regulatory standards, and that he made a large amount of money as a result of that conduct.

Nationwide argued that the alleged imputations were not sustainable. Alternatively, if made out, then, those imputations were justified, and the defence of substantial truth under s25 of the Defamation Act 2005 (Vic) applied.

Nationwide generally contended that the plaintiff’s alleged imputations were strained, as the ordinary, reasonable reader would not have understood them to be defamatory. Whereas, Forrest J saw the relevant meanings as ‘permissible variations’ of the imputations.

In relation to the defence of substantial truth, Nationwide presented various threads of evidence to establish the plaintiff’s unscrupulous business practices and significant non‑compliance with quality standards. The evidence included audit reports containing representations from students.

Forrest J was satisfied that an adverse Jones v Dunkel inference could be made against the plaintiff for his failure to call key witnesses including his business partner. In addition, there were serious questions surrounding the reliability and credibility of the plaintiff’s evidence and his lack of memory on key issues.

Forrest J held that the language of s69(1) is broad and encompasses any document kept by a person, body or organisation ‘in the course of, or for the dominant purpose of’ a business. According to Forrest J, to exclude documents that are part of the records of an organisation, however generated and for whatever purpose under this provision (as opposed to a subsequent discretionary exclusion under s 135) would involve an artificial distinction not covered by the wording of the section.

The plaintiff also argued that the audit reports were inadmissible under the s135 general discretion. Forrest J held that s135 did not apply, noting that the evidence was of significant probative force, and that the prejudice contemplated by the section was not confined to the risk of an improper or emotional approach to the evidence by the trier of fact. 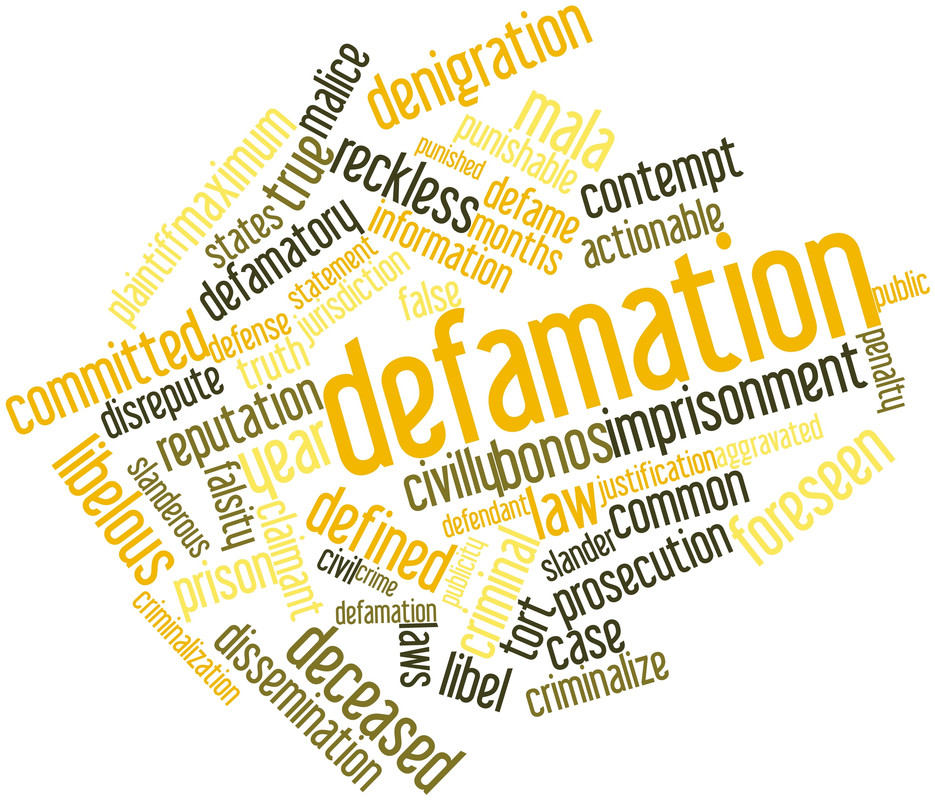