What factors does the Family Court take into account when making final property orders?

The factors that the Family Court (and the Federal Circuit Court) will take into account in determining what orders to make on the hearing of an application for final property orders are set out in (among others) Sections 75(2) and 79 of the Family Law Act 1975.
In the recent case of Knight v Knight (No 2), [2017] FCCA 2613, Judge McGuire of the FEDERAL CIRCUIT COURT OF AUSTRALIA analysed the current requirements for an application for final property order.
At paragraphs 13 and following of his judgment, it is noted:

…the question of whether it is just and equitable to make a property settlement Order should not be answered by starting with an assumption that one or other party has the right to have the property of the parties divided between them or has the right to an interest in marital property which is fixed by reference to the various matters (including financial and other contributions) set out in s.79(4). The power to make a property settlement Order must be exercised in accordance with legal principles including principles which the Act itself lays down. To conclude that making an Order is “just and equitable” only because of and by reference to various matters in s.79(4) without a separate consideration of s.79(2), would be to conflate the statutory requirements and ignore the principles laid down by the Act.

14.Nevertheless, and as their Honours observed, the task of determining whether justice and equity would be served by the alteration of property interests is often a simple one. In the matter now before me, it is clear that the parties’ relationship has irretrievably broken down. There is a child of that relationship. The parties are the joint registered proprietors of property. Further, and as observed by Thackray CJ in Fielding & Nichol, that whilst contributions are not necessarily a determinative answer to the s.79(2) question, such contributions can be a factor in determining justice and equity under that subsection.  In the matter now before me, prima facie, the many and varied contributions by these parties together with their joint interests in real property serve to satisfy me that it would be just and equitable to alter their property interests.

15.Consequently, and pursuant to long standing authority, the Court is firstly to establish the content and value of the property pool as at the date of the trial. Property is inclusive of assets, liabilities, financial resources and, for these purposes, superannuation is to be “treated as property” although it is often prudent and permissible to deal with the property on a “two pool” basis of firstly, tangible assets and secondly, superannuation entitlements.
16.Having made the determination under s.79(2), the Court must then consider the contributions of the parties to the attaining, maintaining and improvement of the contents of the property pool in accordance with the subsections set out in s.79(4).
17.After considering the contributions, the Court then determines whether it is appropriate, just and equitable to make any further adjustments of entitlement between the parties after evidentiary reference to the factors set out in s.79(4)(d)-(g) including any relevant considerations under s.75(2) of the Act.

In that case, the Court then considered all of the relevant factors and concluded as follows (at paragraph 56):

The husband owned the Property B property as at the date of commencement of cohabitation in 1999. He purchased the property in 1997 for $80,000 plus costs. He then had a mortgage loan of $50,000. That property now has an agreed value of $565,000. It has, however, been significantly improved including with contributions by the wife. The parties jointly obtained an historical valuation of the property as at 1999 at $150,000. The wife disputes that valuation but concedes a value of at least $110,000-$120,000 at that time. She did not bring the historical valuer to Court.  Although it has now been some 18 years since the commencement of the parties’ relationship, this property still sits in their pool of assets at considerable value relative to the total quantum of the pool and in line with the principles in Pierce & Pierce [1998] FAmCA 74; [1999] FLC 92-844, being directly traceable from 1999, it should be given some weight as an initial contribution by the husband but only when viewed against the numerous other contributions of various types and weight by each of these parties subsequently.

In relation to Superannuation, the Court concluded (at paragraph 74):

Neither party is yet near an age where they will be able to crystallise their superannuation entitlements. Consequently, I think it proper to consider the property pool of a two-pool basis. I am comfortable in concluding that the bulk of their entitlements were achieved during their relationship which commenced in 1999. I am satisfied, therefore, and given the distribution of tangible assets and the various contribution factors mentioned above, that there should be an equalising of the parties’ entitlements to superannuation. On the material before me, this would require a splitting Order of the husband’s policy in favour of the wife with a base amount of $44,484.00. The orders I make will be conditional upon the provision of procedural fairness on the husband’s superannuation fund.

The case is a very good example of the analysis that the Court will undertake in determining the orders that it will make on the hearing of an application for final property orders.
In the recent decision of the in Bellamy v Gladwell (no 2) [2017] FamCAFC 238, the Full Court of the FAMILY COURT OF AUSTRALIA was faced with an appeal by the wife from a property order.
The wife’s appeal was directed to complaints that the trial judge applied wrong principle, did not take into account material considerations and that the effect of the property settlement order was unreasonable and plainly unjust (House v The King (1936) 55 CLR 499).
The Full Court noted that trial judge adopted what he described as a “four staged approach” (consistent with the “preferred approach” described by the Full Court in Hickey and Hickey and Attorney-General for the Commonwealth of Australia (Intervener) (2003) FLC 93-143 at 78,386).
The appeal was allowed as a result of errors that the Trial Judge made in applying those relevant principles.
These cases illustrate the approaches that the Court can take in consideringan application for final property orders.

However, it appears that the correct current approach was set out by the High Court in Stanford v Stanford in 2012, and followed by Judge McGuire in Knight v Knight (No 2).
WG Stark
Hayden Starke Chambers

The original post of this BLOG can be found here -
http://melbournepropertylaw.blogspot.com.au/2018/02/what-factors-does-family-court-take.html?utm_source=feedburner&utm_medium=email&utm_campaign=Feed:+MelbournePropertyLawBlog+(Melbourne+Property+Law+Blog) 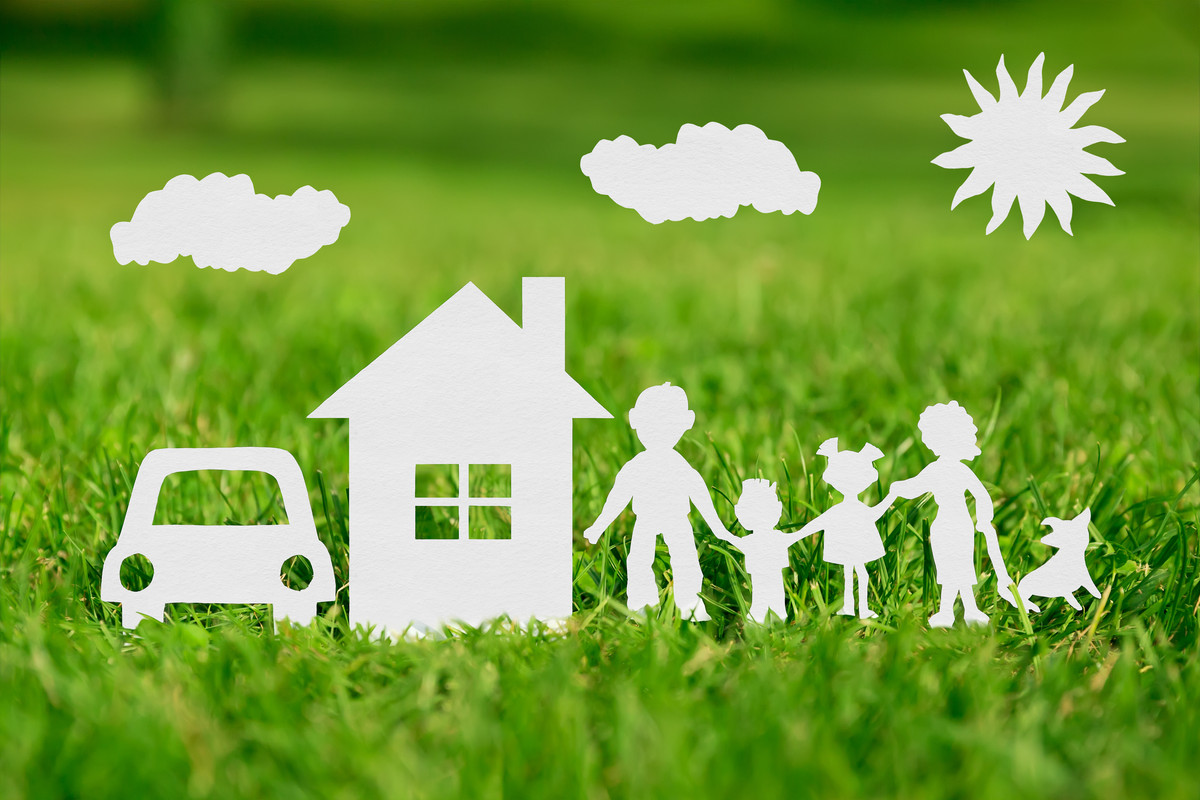