What factors does the Family Court take into account when making property orders where one party to the marriage is under a disability?

The factors that the Family Court (and the Federal Circuit Court) will take into account in determining what orders to make on the hearing of an application for final property orders are set out in (among others) Sections 75(2) and 79 of the Family Law Act 1975.
The High Court in Stanford v Stanford (2012) 247 CLR 108 set out what it considered to be the appropriate way to determine a case, especially in cases where one party to the marriage suffered a disability.
In Teague v Teague [2017] FCCA 2251, the Federal Circuit Court dealt with a scenario where one party to the marriage suffered a disability.
Judge Young stated the background as follows (at paragraphs 5 to 8):

5.    The wife was very seriously injured in a single vehicle motor accident in (omitted) 2001. She suffered a severe traumatic brain injury which left her permanently and severely disabled. She has severe cognitive impairment and severe memory loss. She has severe right-sided weakness, permanent sight impairment and impaired mobility. She can walk with a walking stick. She requires assistance with showering, oral care, grooming, dressing and using the toilet. She has diabetes which is well managed. She is otherwise in good health. Her treating GP gave evidence that he was unable to predict her life expectancy but she was, according to him, not likely to die "any time soon". There is no evidence that her life expectancy is reduced and, according to actuarial evidence, normal life expectancy for a woman of her age is a further 19 years.
6.    The wife has been assessed as lacking testamentary and legal capacity.
7.    …
8.    The husband and the wife’s sister cared for the wife at home from 2001 until (omitted) 2009. She then entered a nursing home, initially for respite care, where she has remained since. The sister obtained a Guardianship Board order appointing her guardian and administrator of the wife’s estate in (omitted) 2009. The husband continued to visit the wife in the nursing home until about June 2010 when he was told he was no longer allowed to visit her. The reasons for that prohibition were not addressed in the evidence. The husband, it was clear from his evidence, did not seek separation but acquiesced in the arrangements. In cross-examination it was put to him that “separation” had effectively taken place from that time. He agreed. It seems to have been understood by everyone that the wife’s residence in the nursing home was permanent.

At paragraph 14 of Judge Young's reasons, His Honour notes:

14. After observing that the requirements of subsections 79(2) and 79(4) of the Act should not be conflated the majority in Stanford said that in every case in which a property settlement order under section 79 is sought it is necessary to satisfy the court that, in all the circumstances, it is just and equitable to make the order. They said the expression "just and equitable" does not admit of exhaustive definition and while the power given under section 79 is not "to be exercised in accordance with fixed rules" three fundamental propositions must not be obscured. First, it is necessary to consider whether, having regard to existing interests, it is just and equitable to make a property settlement order. Secondly, "the power is not to be exercised in an unprincipled fashion" and it is not to be assumed that the rights to or interests in marital property  are or should be different from those that then exist. Thirdly, whether it is "just and equitable" to make a property settlement order is not to be answered by assuming that one or other party has the right to have the property of the parties divided between them or has the right to an interest in marital property fixed by reference to the matters set out in subsection 79(4), including financial and other contributions.15. The majority said that in many cases the just and equitable requirement will be readily satisfied because:

16. The wife submitted in this case that it was just and equitable to make orders because the common use of property by the husband and wife had ended and the assumptions that underpinned the existing property arrangements have been brought to an end by the separation of the parties. In my view, that submission does not adequately address the circumstances of this case. In Stanford the majority said, after the passage quoted above, that “By contrast, the bare fact of separation, when involuntary, does not show that it is just and equitable to make a property settlement order”. In my view the evidence in this case does not permit the conclusion that the separation of the parties was voluntarily and there are indications that it was involuntary. These include that there is no evidence that the wife evinced any intention to end the marriage before her accident, that the wife was initially admitted to the nursing home for respite care and was, it appears, then too unwell or in capable to return home and that she lacked decision making capacity after her accident. Although I draw no inference from the fact, I note that there was no evidence of any inquiry about the wife's capacity at the time of her application for divorce.
17. However, an important factor in this case, and a crucial point of distinction from the facts in Stanford, is that the husband did not provide any financial assistance to the wife after she became a permanent resident of the nursing home.18. The majority judgment in Stanford at paragraphs [44] and [45] is apposite to the facts of this case:

When, as in this case, the separation of the parties is not voluntary, the bare fact of separation does not demonstrate that the husband and wife have any reason to alter the property interests that lie behind whatever common use they may have made of assets when they were able to and did live together.  Common use of some assets may very well continue, as it did here when the husband made provision for the wife's care and accommodation.  Past arrangements that the parties have made about their property interests on the assumption, expressed or implicit, that those arrangements were sufficient and appropriate during the continuance of their marriage are not necessarily falsified.  If both parties are competent, it can still be assumed that any necessary or desirable adjustment can be made to their property interests consensually.  And if one of the parties has become incompetent it is not to be assumed that the other party lacks the will and ability to make those necessary or desirable adjustments.  Contrary to the submissions of the husband in this Court, there may be circumstances other than a voluntary separation of the parties marking the breakdown of their marital relationship in which a court may be satisfied that it is just and equitable to make a property settlement order.  For example, demonstration of one party's unmet needs that cannot be answered by a maintenance order may well warrant the conclusion that it is just and equitable to make a property settlement order.  It may be that there are circumstances other than need.

19. The majority went on to say at paragraph [46] that in the circumstances of that case the needs of the wife might have been met by the provision of full time care, a further provision of money against future contingencies and the possibility, if needed, of making a maintenance order.

This case is a very good example of the factors that the Family Court and the Federal Circuit Court will take into account in determining what orders to make on the hearing of an application for final property orders in cases where one party to the marriage suffered a disability. 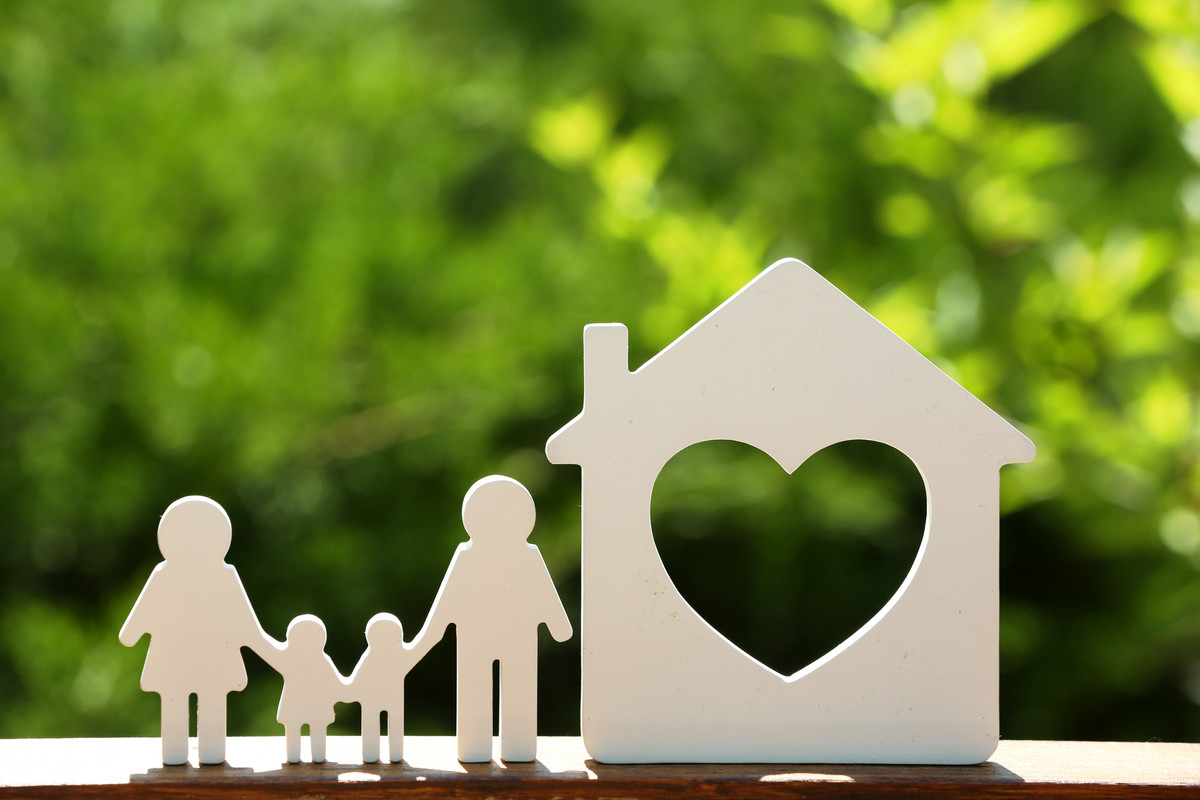