Last week, the Court of Appeal handed down its decision in Connellan v Murphy  in which it considered when a delay in commencing proceedings will constitute an abuse of process.   Peter Caillard, a commercial list member, successful appeared on behalf of the appellant to obtain a permanent stay of the proceeding.  The facts of the matter were unusual in that the plaintiff alleged that the defendant had sexually assaulted almost 50 years ago when they were children in “approximately 1967 or 1968”.  The Defendant denied the plaintiff’s allegations, saying that the first time he had any contact with her was in 2015 when she attended his place of business.  He does not recall ever having met her when they were children and the incidents were alleged to have occurred.

Prior to amendment to the Limitation of Actions Act in 2015, the plaintiff’s alleged cause of action was statute barred.    Mr Caillard appeared with Philip Dunn QC at first instance and then James Gorton QC on appeal in which it was argued that the proceeding should be stayed as the defence had been “irretrievably prejudiced by reason of the delay”.     The Court of Appeal concluded that hit would be “plainly unjust” to permit the plaintiff’s proceeding to continue.  It found that the Plaintiff could not realistically be expected to defend a cause of action that is alleged to have accrued almost five decades ago in circumstances where little is known about the surrounding circumstances and the principal witnesses who were adults at the time are all dead.   It would be “unjustifiably burdensome” to require the defendant to now attempt to defend allegations made against him as a child so many years ago.

The Court of Appeal held that the categories of abuse of process are not closed and cannot be confined to cases where the defendant would not receive a fair trial. 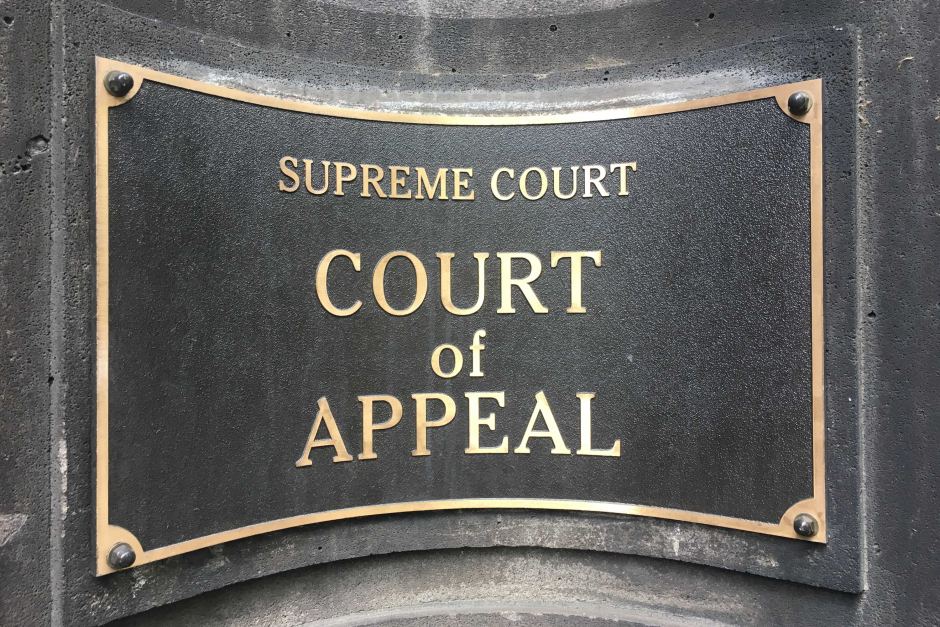