When will the PPSA be amended to extend the minimum duration of PPS leases to 2 years?

This Bill amends section 13 of the Personal Property Securities Act 2009 to extend the minimum duration of PPS leases from more than one year, to more than two years.

This Bill also amends the Act to provide that leases of an indefinite term will not be deemed to be PPS leases unless and until they run for a period of more than two years.

The second reading speech claims that the Bill will significantly reduce the regulatory impact which the Act is having on short term hire and rental businesses, the majority of which are small to medium enterprise.

The hire and rental sector almost exclusively uses indefinite term leases which usually run for less than a week and rarely exceed a period of two years.

Very few hire and rental industry related transactions would be caught by the amended provision due to the increased minimum duration.

Section 13 of the Act as amended will continue to capture longer term high value hire and rental industry leases appropriately.

In the next few days, it will go to the Governor-General of the Commonwealth of Australia to receive Royal Assent.

The Bill will commence operation the day after it receives Royal Assent; this will be notified via further announcements on the PPSR website and PPS Register. 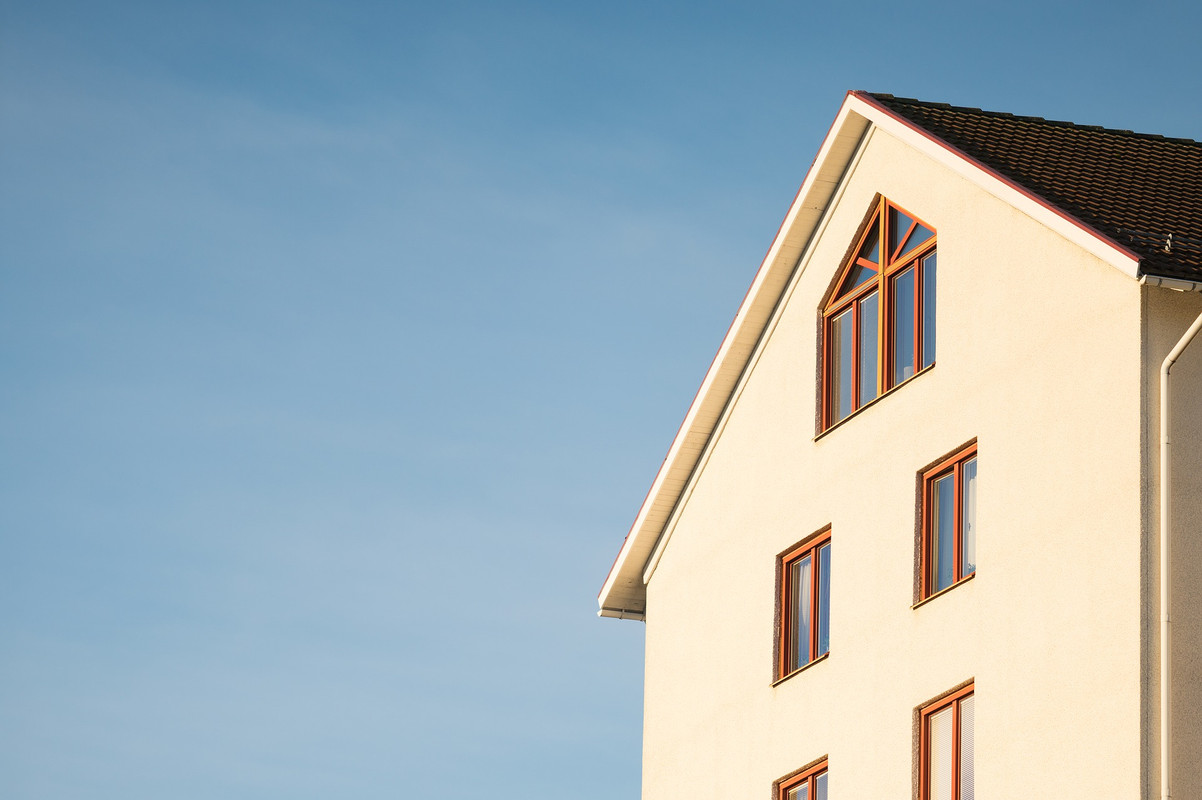 Can a gift of land during the donor's lifetime defeat a claim against his or her estate after death?

How does the Supreme Court determine whether modification of a restrictive covenant would substantially injure those entitled to the benefit of the covenant?

Can I claim compensation from a lawyer who lodges a caveat on behalf of his or her client?