Further to my post about the fall out from the Lacrosse Tower fire in VCAT (see:  https://melbournepropertylaw.blogspot.com/2020/01/who-is-responsible-when-external.html), the Court of Appeal recently handed down its decision on the appeal from VCAT.

In Tanah Merah Vic Pty Ltd v Owners' Corporation No 1 of PS631436T [2021] VSCA 72, Beach, Osborn JJA and Stynes AJA upheld most of the decision of Judge Woodward, sitting as a Vice President of VCAT.

The Court of Appeal has undertaken a very detailed analysis about the factual matrix and the obligations undertaken by each of the parties to the litigation. In a joint judgment, Beach and Osborn JA and Stynes AJA also set out a detailed summary of the findings made by Judge Woodward in VCAT.

The Court of Appeal's decision upholds the Tribunal's finding that the builder, LU Simon, breached warranties implied into the Design & Construct Contract by sections 8(b), (c) and (f) of the Domestic Building Contracts Act, 1995. The Court of Appeal also upheld the Tribunal's finding that each of the builder's consultants (the fire engineer, the architect and the building surveyor) and the tenant who started the fire failed to exercise reasonable care and that these failures were a cause of loss to LU Simon.

However, the Court allowed one ground of appeal by the building surveyor, Gardner Group P/L. The Court of Appeal's judgment does not clarify whether that finding actually resulted in an adjustment of the proportions of liability found by VCAT to apply (33% to the building surveyor; 39% to the fire engineer; 25% to the architect; and 3% to the tenant).

Combustible Aluminium Composite Panelling (ACP) is installed in many buildings across Australia, and promises to be a difficult area for building owners, owners corporations, builders and their consultants (building surveyors, architects and fire engineers) for many years to come.

The City of Melbourne Building Surveyors have been very active in issuing Building Notices and Building Orders in respect of various high rise residential buildings with ACP's following on from 2 apartment fires in the Melbourne CBD and Docklands.

Further, the Victorian State Government has also been actively involved in trying to clean up the issue.

The upshot of the Court of Appeal's decision is that builders and their advisors who have used or recommended ACP's that are non compliant with the requirements of the Building Act 1993 and the Building Code of Australia will most likely be found to be responsible for the cost of removing and replacing those panels. That liability will arise when claims are made against a builder pursuant to statutory warranties concerning the suitability of materials, compliance with the law and fitness for purpose arising under Domestic Building Contracts Act 1995 subsections 8(b), (c) and (f).

This post originally appeard on The Propert Law Blog 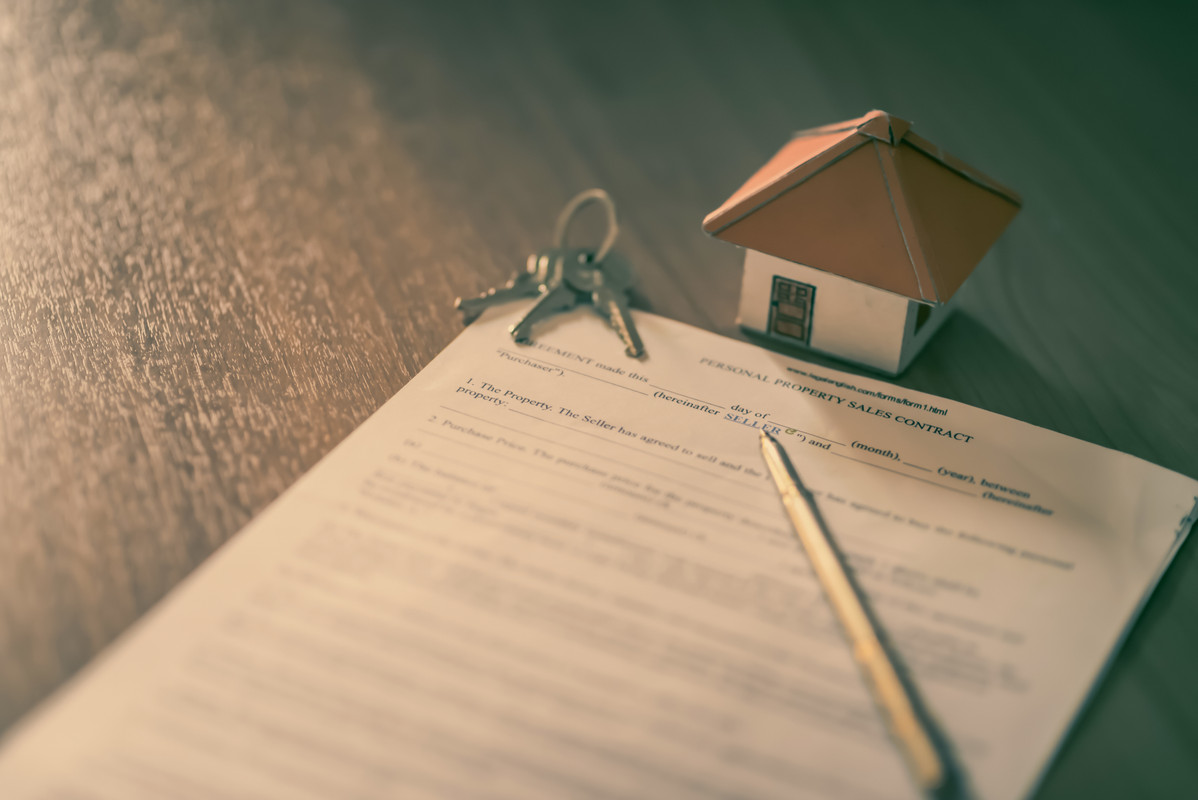