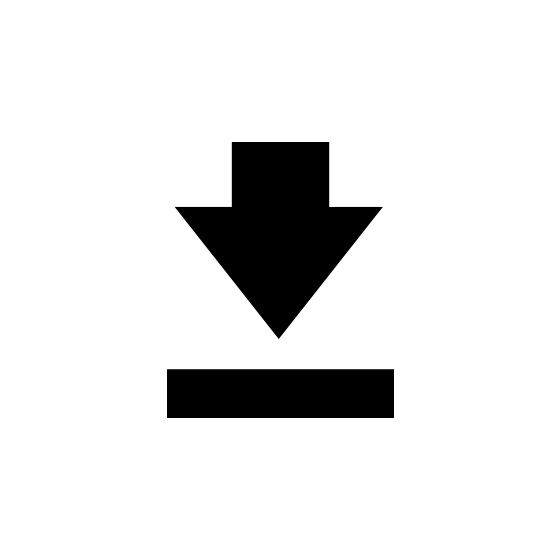 We record our show inside The County Court of Victoria. We acknowledge Aboriginal and Torres Strait Islander people as the Traditional Custodians of the land and pays respect to their Elders, past, present and emerging.

William & Lonsdale is a podcast that explores the legal ecosystem in Victoria and the fascinating people that make it tick.

In season 1: ‘Lives in the Law’ host Michael Green engages guests from all corners of the legal world. Together they delve into what keeps them motivated, passionate and engaged; the challenges, frustrations and joys of their work; what they have learnt and how their Lives in the Law have shaped them

With over 50 years’ experience in the law, Michael’s knowledge, experience and curiosity is the perfect background to host Lives in the Law.  From 1996 - 2018 Michael led and managed Greens List, one of the largest and most experienced lists at the Victorian Bar.

He has also been actively involved in the AFL community as a player, coach, chairman of selectors, tribunal & appeals board member and fan. Prior to running Greens List, Michael had 25 years of experience as a solicitor.

Catherine is a producer and director living in Melbourne. As a passionate creative, she has worked across theatre, television, film, documentary and podcasting for both corporate clients and as an independent creative.

Alex is a recording engineer, performer, music producer, multi instrumentalist and independent record label owner based in Melbourne. Alex has a broad range of technical experience across a wide array of genres in many of Australia's best studios and venues, as well as having toured as a performer extensively nationally and abroad for over a decade.

William & Lonsdale is brought to you by Greens List, one of the leading multi-disciplinary lists of barristers in Australia, with over 250 members, including 28 Queens Council and Senior Counsel.

Greens List prides itself on being thought leaders and promoting conversation around the ideas and issues that shape not only our legal system but also the wider community. This is evident in the 40+ seminars Greens List run every year and their hugely popular networking breakfasts with guests including Malcolm Fraser, Rod Laver, Helen Garner and Kerry O’Brien.

We’d love to hear what you think of the show. Please let us know what you’d like to hear more about, ideas for future guests and general feedback.