When does a deposit become a penalty?

Deposits hold a special place in contracts for the sale of land and do not fall within the general rules about penalties. Where a purchaser defaults the deposit (customarily 10 per cent) can be forfeited even though the amount of the deposit bears no reference to the anticipated loss to the vendor flowing from the breach of contract[1]. The vendor can forfeit the deposit as a minimum sum even if it makes a profit on the resale. On the purchaser’s breach, a vendor is also not limited to recovering the amount of the deposit; but may recover any deficiency on resale (after taking into account the forfeited deposit).

The special treatment afforded to deposits “derives from the ancient custom of providing an earnest for the performance of a contract in the form of giving either some physical token of earnest (such as a ring) or earnest money…”[2].

Where the principles governing deposits and the law governing penalties interact is where the contract provides, for example, for a deposit of less than 10 per cent to be paid and, in the event of a default, for the whole of the 10 per cent deposit to be paid. In such cases the requirement to pay the additional amount on default has been held to be a penalty[3].

‘If the contract ends by a default notice given by the vendor:

(a) the deposit up to 10% of the price is forfeited as the vendor’s absolute property, whether the deposit has been paid or not; and”

While His Honour accepted that the anomalous position of deposits in the law of penalties protected them in most circumstances, he held that the obligation in cl 28.4 to pay further sum of 5% of the price was void as a penalty because:

“In my opinion, the circumstances of this case lead to the position, described by the Court of Appeal, in Melbourne Linh Son Buddhist Society Inc v Gippsreal Ltd[4], as:

[t]he irresistible inference that arises from [the] evidence and the inherent circumstances of the … transaction is that the [payment is to be made] in order to punish the [breaching party] for the inconvenience its conduct caused to the [innocent party] … rather than to protect any legitimate commercial interest of the [innocent party] arising from a breach … by the [breaching party].

His Honour also held that cl 28.4 was not a penalty simply because it was not a liquidated damages clause (ie a clause that refers to a sum fixed by the contract as a genuine pre-estimate of damage in the event of breach), but rather because it imposed an obligation to pay without any limit on the vendor’s right to claim damages to the extent that they exceed that payment.

Drafters of contracts must make it clear what is and what is not a deposit and provide for that sum to be paid without any reference to a breach. The case contains an extensive discussion of all the relevant caselaw. 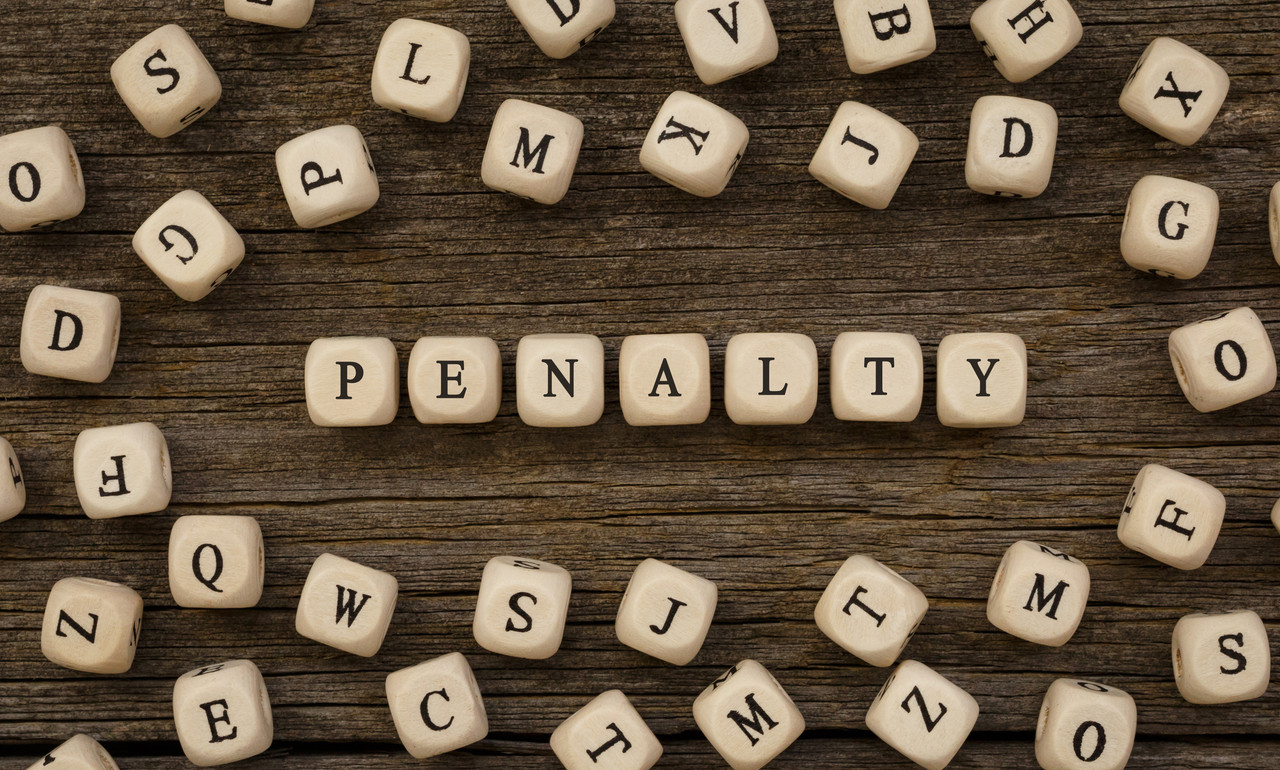