Peter Caillard, a commercial list member, successfully appeared in the above matter in which Associate Justice Lansdowne considered the principles to be applied in determining waiver of legal professional privilege.

This case relates to a claim of proprietary estoppel, common intention constructive trust and misrepresentation.   An interlocutory dispute arose in relation to documents over which the defendant claimed legal professional privilege.    Associate Justice Lansdowne confirmed that a party does not waive privilege by merely revealing the existence of privileged documents.  Further, the disclosure is only inconsistent with the maintenance of confidentiality in the privileged document if it reveals the “gist or substance” of the privileged document or communication.

Her Honour then proceeded to set out the circumstances in which disclosure waiver, issue waiver and derivative waiver (i.e. waiver under section 126 of the Evidence Act) will apply.  In this particular case, the Court found that some documents or portions of documents relating to a disposal of shares and ownership of the disputed assets must be disclosed to enable a proper understanding of other documents that had already been given to the plaintiff.   Her Honour found that the defendant had acted inconsistently with asserting confidentiality over legal advice about the capacity in which key assets were owned by the second defendant (i.e. in its personal capacity or as trustee) yet asserting a positive case dependent upon the capacity in which any such advice was given by the solicitor.  For this category of documents, the principle of disclosure waiver applied.  The Court also found, in relation to other documents, that by asserting a positive case in relation to the capacity in which certain representations were made to the plaintiff by his solicitor,  it was inconsistent for the defendant to then claim  legal professional privilege over documents relating to that advice.   In doing so, Her Honour applied the principle of issue waiver.

Finally, Her Honour applied the principles of derivative waiver.  In essence, this is where another privileged document is disclosed and disclosure of an associated document is necessary to understand the disclosed document.   Her Honour found that by disclosing certain documents relating to the disposal of shares,  the documents over which privilege had been disclosed claimed should also be disclosed because they are “reasonably necessary for a proper understanding” of the documents that were voluntarily disclosed.

Whether a party has impliedly waived privilege will depend on the circumstances of each case.    This decision provides useful guidance in relation to the often complex principles that will be applied. 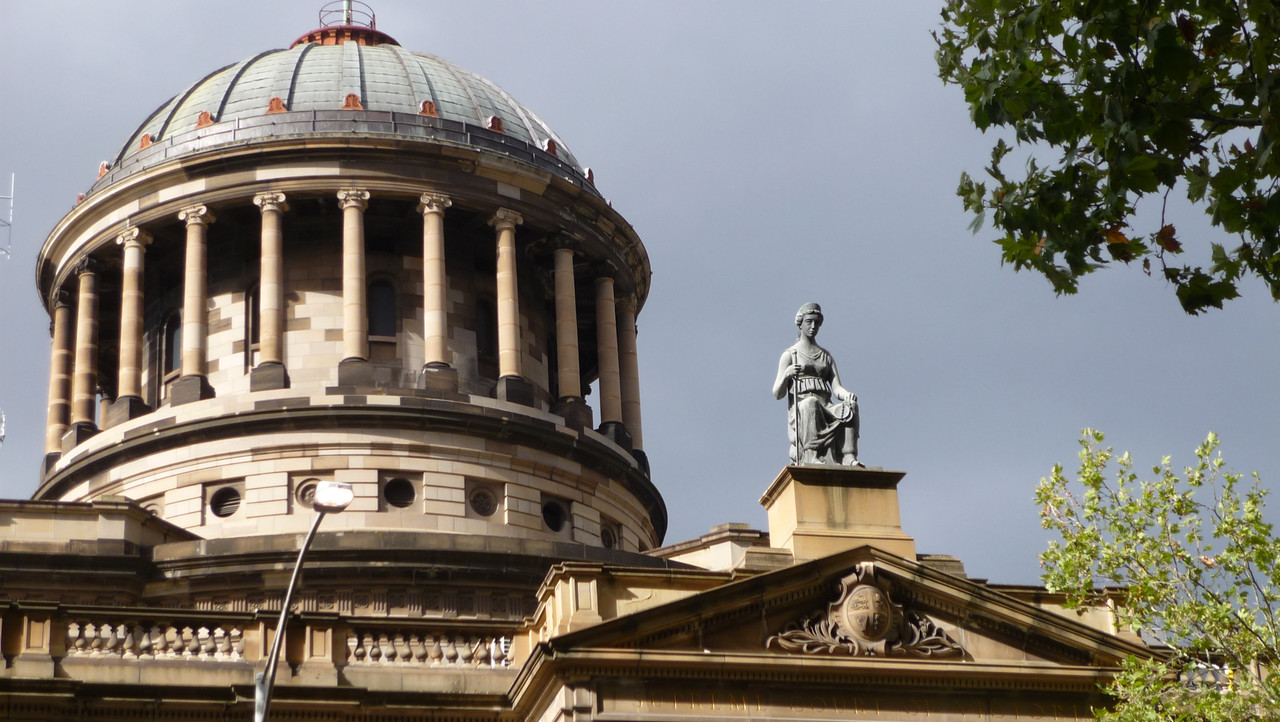